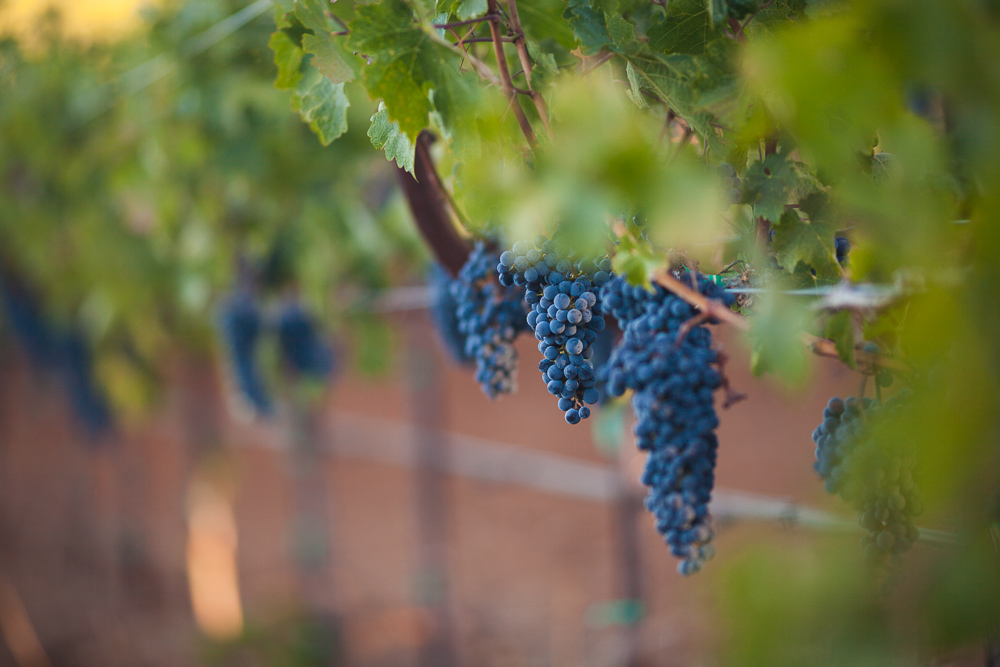 The current wine revolution in Bordeaux is not a history lesson. But it reminds anyone in Malta concerned about the future of our grapes and wines, that history, as long as it continues to happen, gives us always another chance to do what’s right.

Before we come to the state of wine in Bordeaux, let’s reminisce.

At the time of the renaissance in Maltese vineyards in the 1990s, Delicata kept on advocating for the preservation of our two native varieties. The winery’s thinking was – and still is – that Malta’s Girgentina and Ġellewża grape varieties ought to be used for winemaking alongside the international varieties that got planted here at the time.

For a while, the support for our own native Girgentina and Ġellewża grapes was scorned by cynics who pleaded only noble grape varieties, preferably with Bordeaux ancestry like Merlot and Cabernet, should be permitted for making quality wines of Malta.

Slowly but surely, even the toughest critics came round, though. They, too, now speak out in favour of the preservation of Girgentina and Ġellewża, which can only be applauded.

Times are a changing, you see.

Firstly, the number of wine drinkers prepared to pay good money for well-made wines from interesting and rare native grape varieties with a unique story to tell is still steadily on the increase.

And, of course, there’re also the possible consequences of climate change on viticulture to consider. Certain grape varieties are better suited to warm climes than others. Girgentina and Ġellewża might just have in their genes a greater potential to cope with heat than others.

After all, they’ve had centuries of adaptation to the hot and dry local conditions, are naturally unhurried and late ripening, and have a leafy canopy providing ample shade to mitigate the impact of climate warming.

Now then, how telling is it that precisely Bordeaux, the wine region that’s world famous thanks to its noble varieties, has come to the chocking realisation that it must adapt by adopting native grapes and crossings from elsewhere?

Already, seven grape varieties completely alien to Bordeaux passed a first vote and are expected to be allowed in blends for Bordeaux and Bordeaux Supérieur appellation wines as part of efforts to fight global warming.

The adopted grapes with the ability to cope with warmer conditions include the red-skinned Marselan, with its roots firmly in the Languedoc and Provence, Touriga Nacional, originally native to Northern Portugal, plus the now nearly extinct Castets and Arinarnoa, which is a crossing of the Pyrenean grape variety Tannat with Cabernet Sauvignon.

For white wines, the adopted cultivars are the Portugese Alvarinho, Petit Manseng from the Jurancon and Pacherenc du Vic-Bilh regions, and Liliorila, which was born in the 1950s following a crossing of Baroque and Chardonnay.

A French revolution in wine is starting and the Maltese powers that be would do well to sit up and take note. Assistance of any kind to the survival of Girgentina and Ġellewża varieties for winemaking purposes seems warranted more than ever.

All over Europe, traditional native varieties are being rediscovered and favoured for reasons of a renewed demand for all things genuine and, as is the case in Bordeaux, future sustainability.

There’s never been a better time than now to act and actually support Malta’s unique, autochthonous vines and wines.

This article by Georges Meekers first appeared in Times of Malta on 23 August 2019.