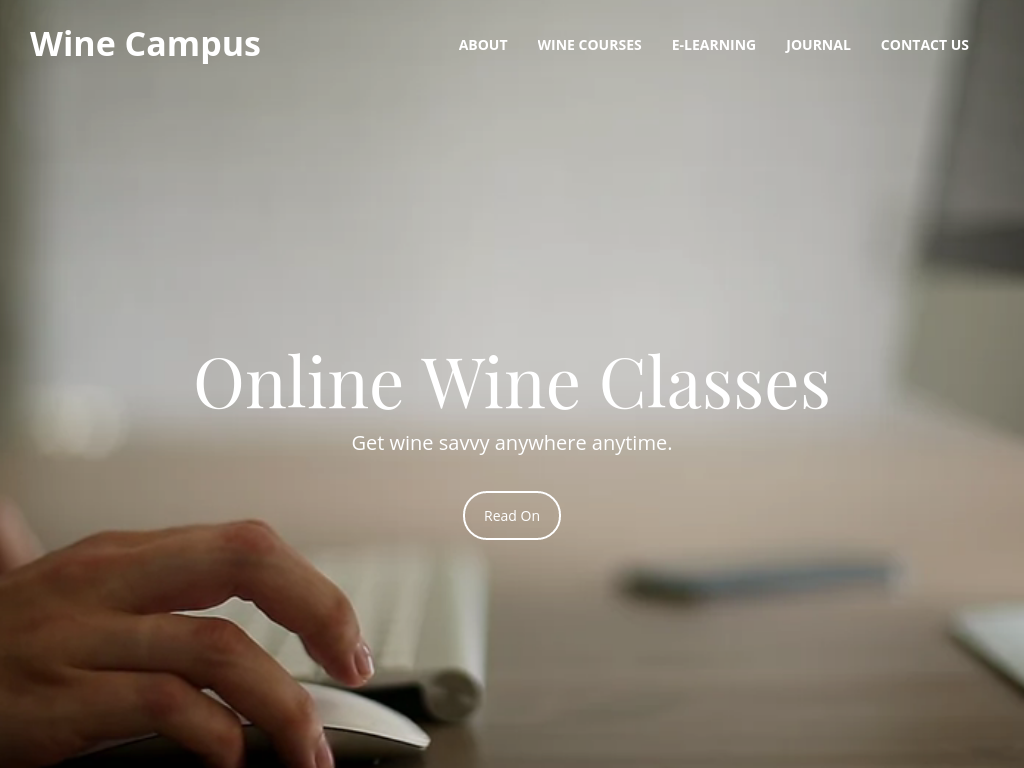 Nowadays young people who have the foresight to actually plan a career in wine can choose from a plethora of study programmes that focus on different academic aspects of wine. Not so long ago, however, there was hardly any professional wine education available.

It is thanks to unorthodox devotees like Alan Robb Hickinbotham, for example, that there are now professional wine courses around as organised by universities, colleges and qualified independent lecturers.

You will be struggling to find mention of him in any of the oenology history books. And yet, in 1932 Australian Alan Robb Hickinbotham, or ‘Hick’ – as he was more affectionately known – established the very first oenology diploma course at Roseworthy Agricultural College (now Adelaide University).

One of Hick’s first’s graduates was Ray Beckwith, a young man who was to become instrumental, together with winemaker Max Schubert, in overseeing the birth of Grange Hermitage. Hick was much liked by his dedicated ex-students and earned the respect of the wine industry for his frank pragmatism. He was involved in many industry ‘firsts’.

The use of the glass electrode pH meter at Penfolds has been attributed to his foresight and expertise, and its widespread implementation has helped Australia’s wines gain international recognition. Hick fought his battle with most Australian winemakers who wrongly believed that malolactic fermentation did not occur in Australia’s red wines. As early as 1932 he was warning of salt build-up in the soils in many South Australian vineyards and gave advice on how to remedy it. In an article in 1947, he suggested the industry should look at planting grape varieties from other countries with similar terroirs. The recent plantings of Nebbiolo, Barbera, Folcetta and Sangiovese go to show that Australian winemakers are now embracing this idea some 50 years on.

In the same pioneering spirit as Hick’s, wine institutes and colleges all over the world have meanwhile made wine education more accessible. We at Wine Campus explore new, unorthodox avenues like e-learning. The professional wine courses are designed to reach any student anywhere as long as he or she has the interest, a computer and an Internet connection.

Inspired by free thinkers such as Alan Robb Hickinbotham, wine professionals are being shaped in many different disciplines of wine, and in modern ways, too, by utilising up-to-date technologies and effective methods such as distance learning. Probably not even old Hick could have foreseen this way of learning about wine.

This is an article Georges Meekers wrote in 2005 when Wine Campus started pioneering with online wine courses.