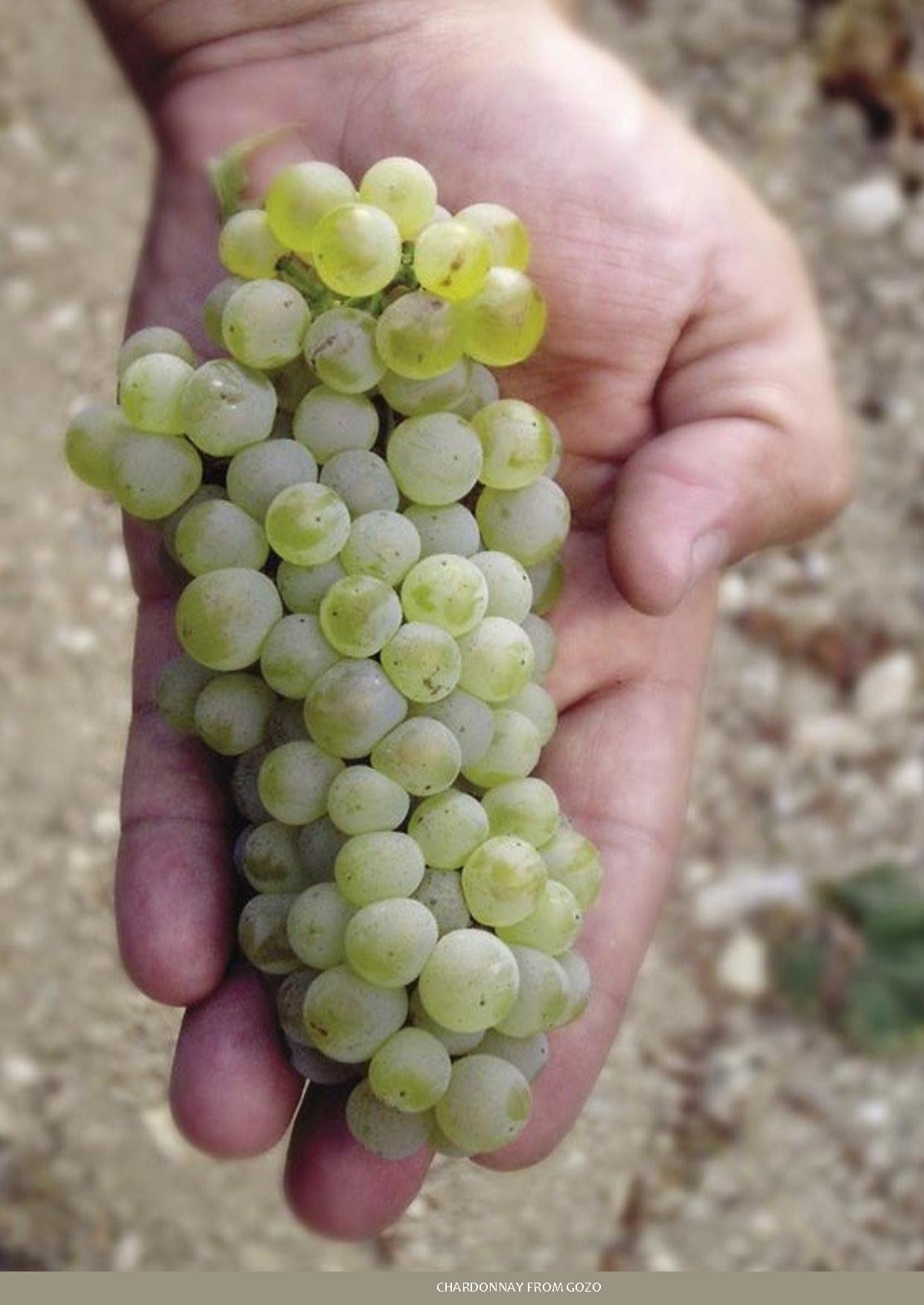 Rummaging through the pages of a keepsake wine list of a long-forgotten Maltese restaurant with a three-colour charcoal drawing on the cover of a bottle of Pommard next to a pair of vermouth glasses, I realise how wine preferences have changed.

Judging by the vintages and prices, the faded list must be about 50 years old. Only a few antiquated domestic brands are listed alongside claret, Burgundy, some Italianates and the odd bottle of hock. This was the heyday of sweet dessert wines like Port, Sherry and Sauternes.

The wine list is testimonial to a different, gone-by era when people were happy to drink generic labels indicative of the wine’s style and geographical provenance but without any mention of grape varieties. This was still the time when the varietal make-up – whether the wine is produced from Pinot Noir, Chardonnay or whatever other specific grape variety, noble or not, mattered very little to drinkers.

The idea of naming a wine after the dominant grape it’s made from was first coined in America and got only adopted widely by Californian wineries during the 1970s wine boom to mark their better wines.

But varietal labelling has since become the norm rather than the exception in most of the New World and other countries that more recently got in on the act of making wine.

Whilst Italian and French wine regulators keep on snubbing it, consumers have been quick to embrace the varietal nomenclature because it’s a much simpler and easier way to remember and identify a bottle of wine. After all, one only needs to know the names of a dozen or two grape varieties versus thousands of often unpronouncable geographic appellations and vineyards.

In Malta, varietal labelling began to catch on in the late 1980s when the main wineries started selling new brands of mono-varietals made from either just Cabernet Sauvignon, Merlot, Chardonnay or a few other lesser-known white wine grape varieties. There is the case of Delicata’s Classic Collection which has since flourished into today’s very popular range of eight wines.

Back in the day, these often much fresher, modern-styled bottles touting an exciting grape name (in elegant cursive script complete with a corresponding description and botanical grape-bunch picture on the back label, as you might remember) were viewed as a statement of new superiority. In a sense, this first generation of well-made varietal wines were a crucial stepping stone for Maltese wineries. They helped pave the way for Malta’s viticultural rebirth and the ensuing improved lot of locally-grown wines we can enjoy today.

Nowadays the majority of all Maltese and Gozitan quality labels around are in fact single varietals. Moreover, nearly all bottles, even those that are blends made from two or more varieties, show the name of a grape on the label, although this isn’t a legal requirement as many consumers might have come accustomed to think.

So obsessive with grape varieties have wine drinkers become that the usage of the word ‘varietal’ as an adjective in the combination ‘varietal wines’ has been pluralised to the new accepted proper stand-alone English noun ‘varietals’.

I know it’s a linguistic foible of wine lovers and professionals alike, but varietal should not be used instead of ‘variety’ which really refers to the grapevine plant. In wine speak, varietal refers to what you pour in your glass, but variety to what is firmly rooted in the soil.

This article by Georges Meekers appeared first in the Times of Malta, 30th September 2016.