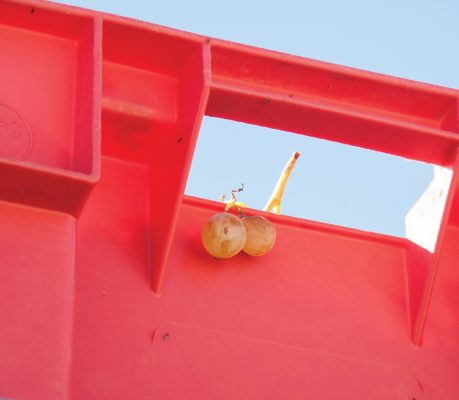 There are times when I wouldn’t have liked to have been a quality-conscious Maltese winemaker. One of those periods was up to the early 1980s, when I wasn’t allowed to buy the vines or the equipment I needed and was told to charge much less than what I really ought to. It was a time most of the world wasn’t bothered to taste wine made from unique native varieties, when Maltese drinkers mixed it with Seven-Up or Coca-Cola anyway.

Another of those times was when Malta became a EU-member. Back in the day, it was extremely challenging work for me. I remember when importation levies came off it demanded blood, sweat and tears to stay afloat. A tidal wave of cheap foreign plonk swept across the Maltese Islands wooing my customers. By now I did have the grapes, state of the art equipment and plenty of skill to make quality wine. And, guess what? Many Maltese drinkers preferred million-case-produced Corvo and ‘their’ Rosé d’Anjou to ‘our’ award-winning  Maltese boutique wines.

So, how about now or tomorrow: would I like to walk in a Maltese winemaker’s shoes? Yes, more than ever. Maltese wine has transformed itself and it’s poised on the brink of success. I have said and written it before. Malta has been poised there before, I know. And, it hasn’t really happened yet but in the next 30 years I think it will.

A long journey full of events and adventures lies before Malta’s wine industry. Wait and see…

To be continued next time when I share a look into some developments I think are likely to happen in Malta’s wine industry by 2044.